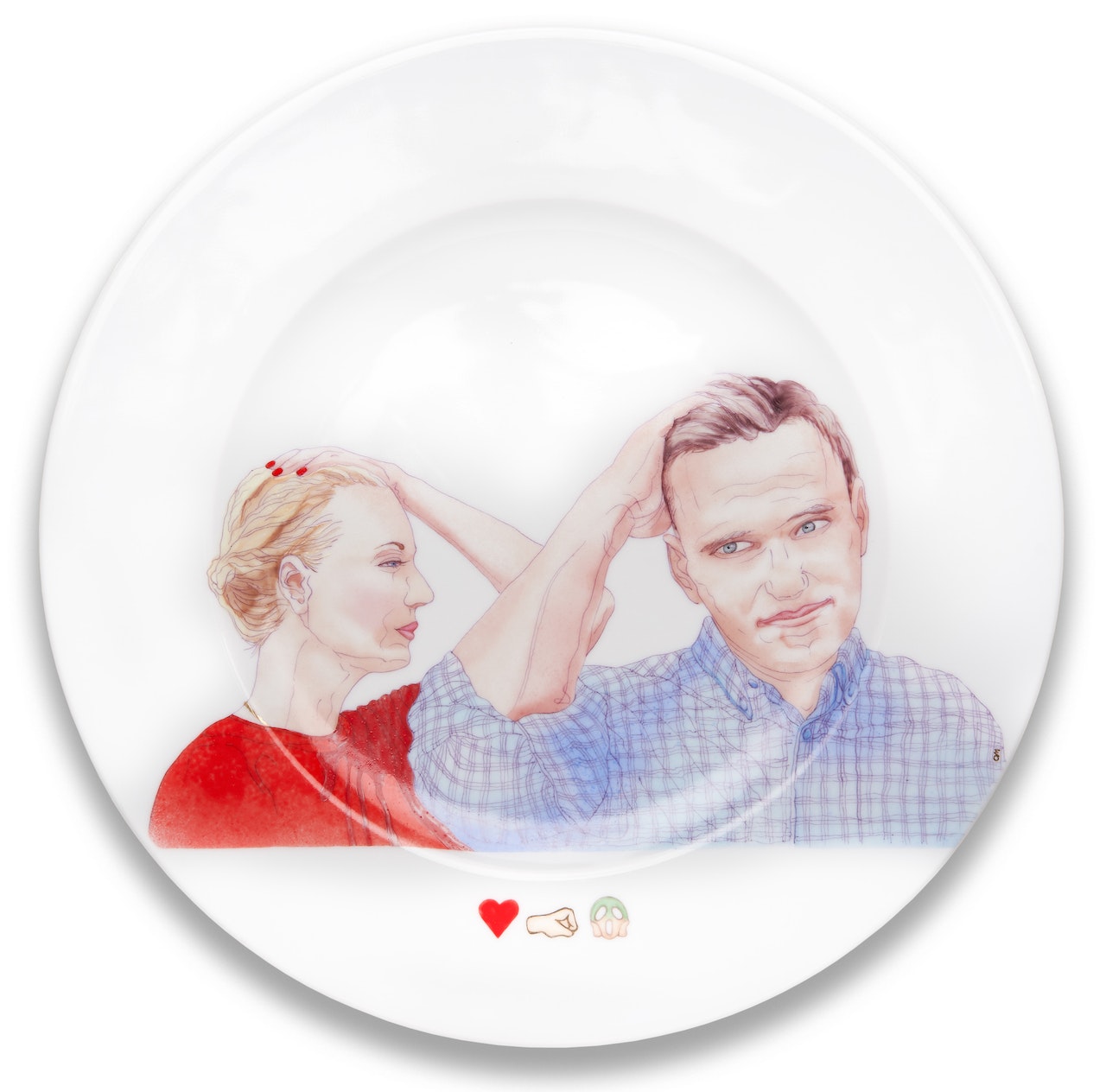 Love is stronger than fear.

My recent work “Love is stronger than fear” is my reflection on the current political situation in Russia.

Russian opposition leader Alexei Navalny, 44, returned home from Germany in January, 2021 where he was receiving treatment after being poisoned with a nerve agent in Siberia in August, 2020. He was immediately taken into custody and given a jail sentence shortly after. The conviction was widely seen as politically motivated, and the European Court of Human Rights stated that Navalny should be freed as his imprisonment posed a risk

My work "Love is stronger than fear" was born as a result of how incredibly moved I was by the courage of Navalny’s wife, Yulia.